Is The Voltage Level Parameters Important To ADSS cable Price?

In recent years, the requirements for the transmission distance have been greatly increased, and the corresponding voltage level has also increased a lot. Distribution lines above 110KV have become a common choice for design units. This puts forward the performance (anti-tracking) of ADSS optical cables. Due to higher requirements, AT sheath (tracking resistant sheath) has officially been widely used.

Last Thursday, we received a call from a customer. In July, we received a inquiry from them, The specification is ADSS-24B1-300-PE, but the line voltage level is 220KV. Our suggestion is to use ADSS-24B1-300-AT. including the designer also recommends the use of AT sheathed (tracking resistant) optical cables, 23.5KM lines, plus supporting fittings. Due to budget issues, they were eventually purchased the cable from a small manufacturers and kept the price low. but Now they told us the circuit has been broken down in several places. From the photo, it is obvious that it is caused by electric corrosion. This is also cheap for a while, which affects the normal use in the later stage. Finally, we gave the solution to re-start at the breakpoint. Connect, with several connector boxes, of course this is only a temporary solution (if there are many breakpoints, it is recommended to replace the line).

Of course, the performance requirements of the AT sheath (electric tracking resistance) also make its price slightly higher than the PE sheath (polyethylene), which also leads some customers to consider the cost and think that it can be erected normally. Consider more the impact of voltage level.

Hunan GL has been in the wire and cable industry for 17 years and has formed a good brand effect at home and abroad. Therefore, we are dealing with customer inquiries, from quotation to production, to inspection, delivery, to construction and acceptance. In every aspect, we strive to think about the problem from the perspective of the customer. What we sell is the brand, the guarantee, and the reason for long-term development. 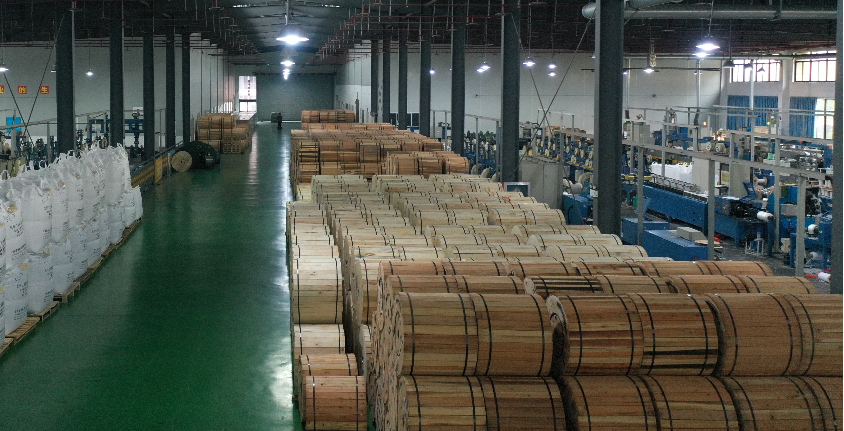