How To Control The Electrical Corrosion of ADSS Cable? 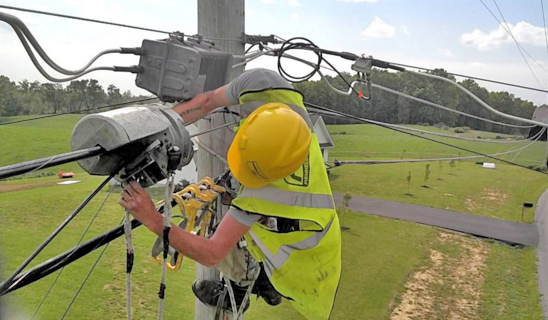 2. The shape of the pole and tower (including the tower head and the title height).
3. The length of the insulator string (the length varies according to the pollution level).

4. The diameter of the conductor/ground wire and the split of the wire.

5. The safety distance to the wire, the ground and the crossing objects.

7. The jumper (tension pole tower) and grounding body (such as cement pole cable) should be studied and their impact should be considered.

(1) The system voltage is the nominal voltage, in some cases there will be an error of +/-(10～15)%, take the positive tolerance;

(2) The string of fittings (mainly the hanging string) and the wind pendulum of the optical cable;

(5) The actual situation of pollution transfer in the region;

(6) There may be new crossover lines and objects;

(7) The status of municipal construction and development plans along the line (it may raise the ground);

(8) Other situations that will affect the optical cable.

Must pay attention to these in ADSS optical cable wiring construction.
(1) The electrical corrosion of the ADSS optical cable sheath under tension during operation is caused by the ground leakage current and dry band arc of approximately 0.5-5mA caused by the space potential (or electric field strength) of the capacitive coupling. If measures are taken to control the ground leakage current below 0.3mA and a continuous arc is not formed, the electrical corrosion of the sheath will not occur in principle. The most realistic and effective method is still to control the tension and spatial potential of the optical cable.

(3) The static space potential is 20KV (mostly 220KV system) or 8KV (mostly 110KV system). The anti-vibration whip separation hardware in the system is not less than (1～3)m or 0.5m, respectively, to improve ADSS One of the effective measures for electrical corrosion of optical cables. At the same time, the vibration damage of ADSS optical cable and other anti-vibration methods (such as applicable anti-vibration hammer) should be studied.

(4) The installation position of the optical cable (often called the hanging point) cannot be determined empirically based on the system voltage level and/or the distance from the phase conductor. The space potential of the hanging point should be calculated according to the specific conditions of each tower type.

(6) Under the premise of ensuring the quality of ADSS optical cable, standardizing engineering design, construction and operating conditions, the electrical corrosion of ADSS optical cable can be controlled. It is recommended to formulate and implement corresponding norms/procedures as soon as possible. 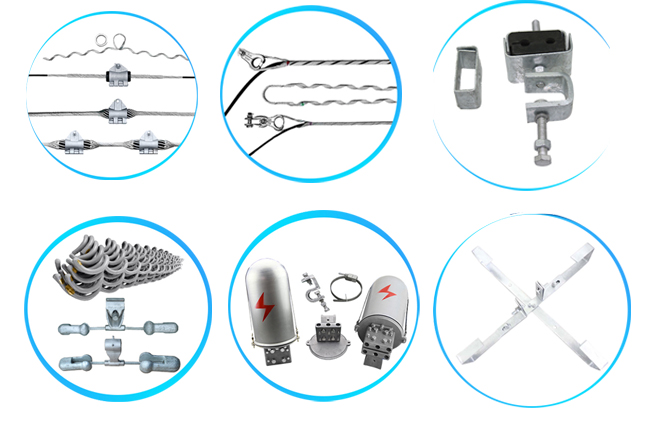